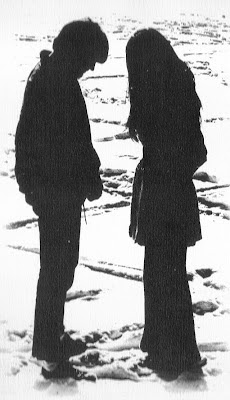 The evening of November 14, 1970 was damp and chilly with a steady drizzle and dense fog. Students at Marshall University had no idea that the night’s horrific events would change their lives forever.


On this night, a plane crash wiped out most of the school’s football team. Unless you were there, you could never fully comprehend the gravity of grief that engulfed Huntington, West Virginia, in the days following the worst aviation disaster in the history of American sports.

I know.
I was there.
I’ll never forget.
It could have been me on that plane.


I played football at MU for two seasons. A year before the tragedy, I left the team for personal reasons. When the school began the daunting task of resurrecting its football program in the spring of ’71, it was a no-brainer decision for me to rejoin the team and become part of the rebuilding process.

Media projects devoted to the plane crash provide well-deserved notoriety. Still, there are glaring omissions. Now, for the first time, former Marshall defensive back Craig T. Greenlee tells the real story – the whole story – about Thundering Herd football from back in the day.