“Thank you for sharing the story of the 75” 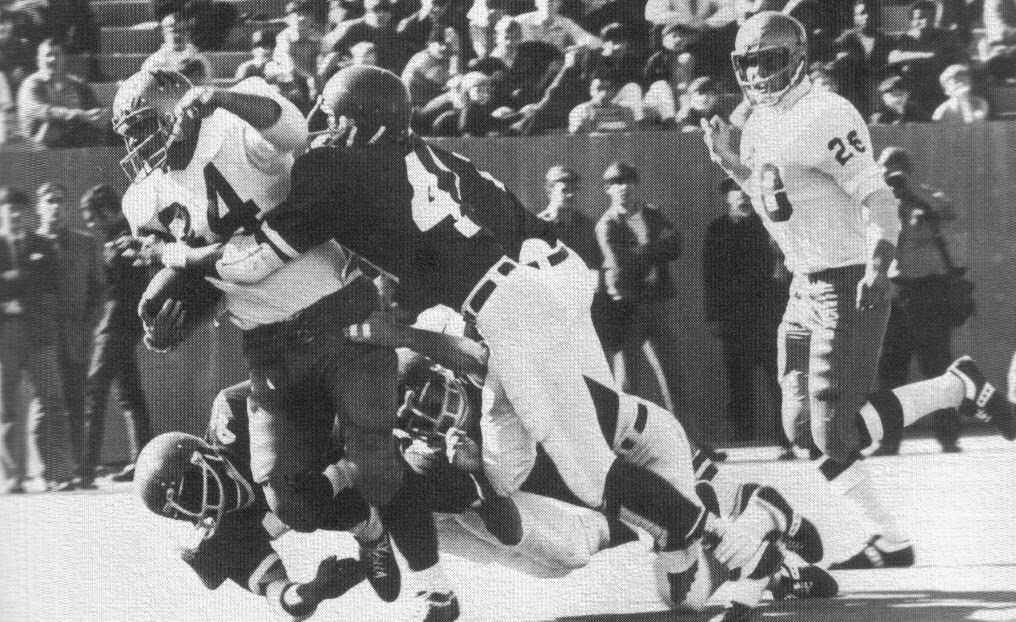 
I graduated from Marshall in 2011, with a degree in journalism. This comes after a six-year stint as a military journalist. So, after reading the introduction, I was already hooked, as we (you and I) have that in common. Then, getting further into the book, I couldn't put it down.
I've seen the documentaries. I was at Marshall for the filming of We Are Marshall. I've flown in and out of Tri-State Airport. I worked as a reporter at WOWK-TV in Huntington, West Virginia and covered the Fountain Ceremony several times. I have interviewed Jack Lengyel (MU coach in the years immediately following the crash). I’ve visited Spring Hill Cemetery and have attended many Marshall football games.

I know the story. I know how it affected both the campus and the city. Being from Richmond, Virginia, I know both a former classmate and high school baseball coach of MU defensive lineman Tommy Zborill, one of the crash victims.
Your book, however, really put it over the top.
I had never heard of Ed Carter and Felix Jordan, the two “other” guys who didn't make the flight. I never knew about the “Homegoing” trip which was remarkable in and of itself.
I never knew that seven players on that flight came from two high schools. I never knew about the racial tensions that were ultimately squashed because of the crash. I never knew that Coach Tolley was such a tough coach.
I’ve learned more about the plane crash from your book than I ever did in my six years going to school and working in Huntington. I could go on for days about the things I learned, but I think you get the point.
I’m very glad that you decided, even if it was more than 40 years later, to share your experience and memories. It means a lot to me.