My choice: Remembering the good times 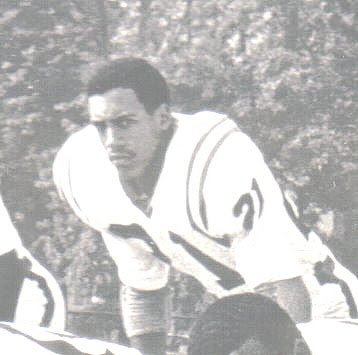 Back in the day ... Memoir author
played free safety for the Thundering Herd.

It’s hard to fathom that 49 years have passed since the 1970 Marshall plane crash. Even after all this time, the memories from that unforgettable night are very much intact.
No doubt, it was a time of agonizing grief, a time of dismay and bewilderment. But on this day – the anniversary of the tragedy – I’m choosing to focus on the good times.

Freshman Class of 1968
Those who know a few things about the history of Marshall University football, understand that you can’t talk about the crash and not include the 1968 freshman team.
How come?
This is really where Marshall’s long trek to gridiron stardom had its beginnings. Before ’68, Thundering Herd football was way below sea level during the early and mid-60s. But all that changed when Perry Moss became the head coach.
Moss didn’t waste time putting together a complete revamping of the program. Although Marshall had a meager recruiting budget for football, Moss and his staff initiated an effective mail campaign to attract a sizable number of viable college prospects.

Classic group of newcomers
As things turned out, the MU freshman football class of 1968 proved to be a classic. After the final cuts were made, the Little Thundering Herd had 60 players. A little over 50 percent of the team was comprised of black athletes, most of whom attended all-black high schools in the Deep South.
That year, Marshall’s football freshmen became the talk of the town. That’s because the varsity had some monumental struggles and managed to win just two games during the ’68 season.
In the meantime, the freshmen had it going on in major-league fashion. There was no such thing as moving up to the varsity. At that time, NCAA rules did not allow freshmen to play varsity football or varsity basketball. 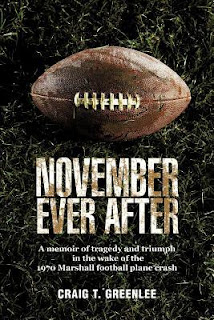 Beat Kentucky to open the season
The Little Herd made headlines with a shocking road victory over the University of Kentucky in the season opener. This squad, which finished the season undefeated, was loaded with size, speed and swagger. Yours truly started at free safety and ended up leading the team in interceptions (4 picks in 4 games).
This group was definitely a “melting pot” of different U.S. cultures. There were several players from the northern states (New York, New Jersey, Pennsylvania and Ohio). The vast majority of black players had their roots in states located below the Mason-Dixon line  (Texas, Louisiana, Alabama, Florida and South Carolina).

Unforgettable experience
Away from the field, players from these different cultures didn’t spend any time socializing with each other. But when the time came to make good things happen on game day, it was an experience that none of us who played will ever forget.
For me, there are two things that stand out the most when I think about the 1968 football season. The local newspaper (Herald-Dispatch) assigned one of its staff writers to cover our road game against Ohio University, who at that time, was the kingpin of the Mid-American Conference.
That’s significant because media coverage for freshmen football was not typical. But given the success the team had, it made sense for them to provide game coverage.
The Little Herd had just one home game that season. And it was so memorable because it attracted a much larger crowd than anyone anticipated. Not only that, but the game was played in the afternoon on a weekday. I’m thinking maybe 2,500 to 3,000 people showed up, but don’t quote me on that.

Gave away my game jersey
After that game, a win over West Virginia Tech, quite a few spectators came on the playing field. And after a lot of conversations with some young fans, I gave my jersey away to one of them as a keepsake.
With the talent that Coach Moss had assembled for the ’68 Little Herd, you can only guess what the talent level would’ve been if Moss hadn’t been fired because of recruiting irregularities that resulted in the school being kicked out of the Mid-American Conference. To make matters worse, the NCAA put the football program on probation.

Who's to say?
Had it not been for the crash and the removal of Moss, I believe it’s safe to say that Thundering Herd football would have achieved national prominence a lot sooner than it did. Sure, it’s speculation. But then again, you just never know.
Those were some of the thoughts that crossed my mind as I read the newspaper the day after the crash. As I gazed at the head-and-shoulder pictures of the players – especially the ones I came to Marshall with 1968 – it was so hard to come to grips with their sudden and untimely deaths.
In spite of the difficulty, I still have those memories from a very special season where I played with a very special group of guys.
Yes indeed, time continues to march on. Yet, the memories never fade to black.
Those recollections are always with me. And that will never change.

Posted by November Ever After at Thursday, November 14, 2019 No comments: Links to this post

Memoir ... it's a story that resonates 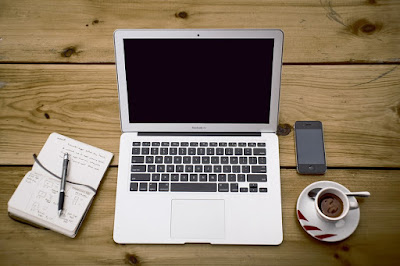 Author's Note: Received this email from a reader a few days back (Dec. 29). This is further confirmation that this story is worth telling. It's a story that resonates with folks from all walks of life.

First thanks for writing the book, November Ever After.  I just finished it this morning.  And though I've watched the movie, We Are Marshall, several times, it was great to read an insider's perspective as it provides insights that go beyond Hollywood.

I don't know why I purchased the book, but I'm happy I did.

Thanks for taking the time to write this story.  I live in the Boston area, but certainly feel a worthwhile trip to Marshall is in the cards.

And lastly, congratulations on your bowl win this year against a formidable USF [University of South Florida] team!
Regards,
Ed DiRocco

Posted by November Ever After at Thursday, January 03, 2019 No comments: Links to this post