Considering how things used to be from way back in the day, major-college football in the Deep South has come a long, long way. Today, the Southeastern Conference (SEC) is widely acknowledged as perhaps the marquee league in all of college football.

There's no disputing that black athletes have had a huge impact on the success of the conference. Many of the most high-profile black NFL players of the current era came out of the SEC ... Cam Newton (Auburn/Carolina Panthers), Julio Jones (Alabama/Atlanta Falcons), Patrick Peterson (LSU/Arizona Cardinals) just to name a few.

Even so, there was a time not so long ago, when the black presence in SEC football was non-existent. Nate Northington changed the face of college football in the Deep South when he signed with the University of Kentucky in 1965. Northington was the first black to play football in the SEC.

The CBS Sports Network will air a documentary about Northington during Black History Month.

Forward Progress: The Integration of SEC Football, will air on the network on Feb. 16 at 8 p.m. (Eastern Time). To learn more about Northington and the documentary, please click on the link below. 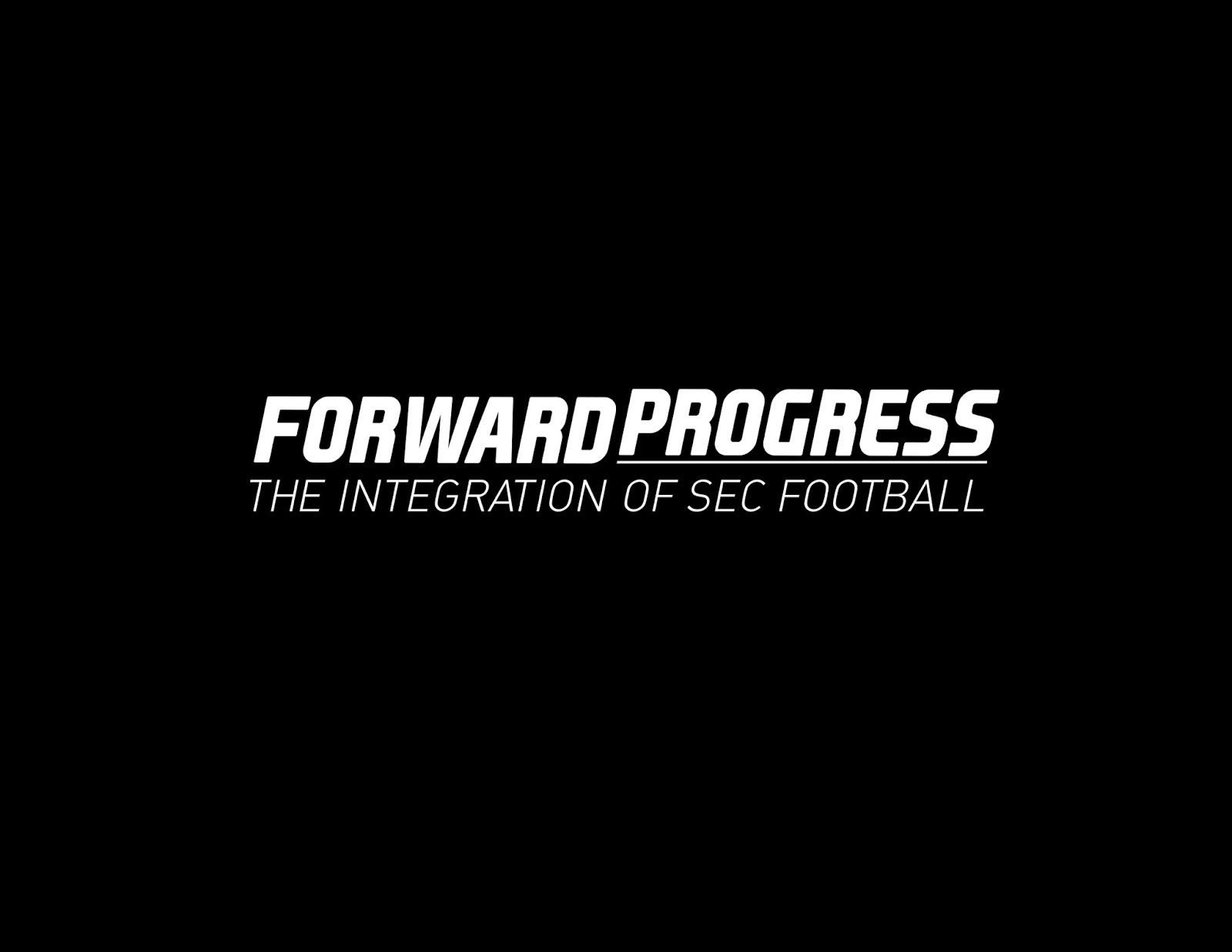 The CBS Sports Network presents Forward Progress: The Integration of Football, a documentary about Nate Northington, the first black athlete to play football in the Southeastern Conference. The documentary examines the impact that Northington's arrival had on the , the , along with the sports and cultural landscapes in the .

The one-hour documentary will during Black History Month on Feb. 16 at (Eastern Standard Time).
Forward Progress explores the coordinated effort to integrate football, which started at the highest levels of state government before reaching ’s athletic department. With the tense racial climate of the time serving as a backdrop, the documentary tells the story of Northington and examines the relationship between him and his classmate Greg Page.
Page was recruited to play alongside Northington and integrate the conference with him until he was critically injured during a preseason practice and died a month later.
The documentary features an in-depth interview with Northington, as well as coverage of him speaking to the football team and being honored by the University. Northington chronicled his time at Kentucky in his autobiography Still Running, published in 2013.

Go to http://www.cbssportsnetwork.com/channelfinder to find what channel the CBS Sports Network is on in your area. Just input your zip code and cable provider.